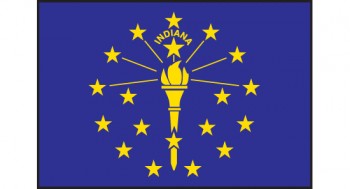 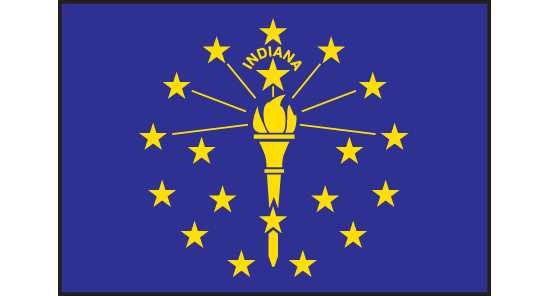 INDIANAPOLIS — The state reported on Monday its first case of a child who tested positive for the coronavirus and developed a rare inflammatory syndrome.

"This is a ... condition similar to what we call Kawasaki disease," Box said. "I purposely did not ask from what part of the state this case came from because — that being only one case — obviously we have to really protect (the patient)."

Patients under the age of 21 sometimes show evidence of multiple system inflammation and test positive for the virus or for virus antibodies with no other explanation.

Box said that providers across the state have been notified of the new syndrome. She advised parents who are concerned about their child's symptoms to contact a pediatrician.

Because of the low numbers of reported cases, the Centers for Disease Control and Prevention has limited information on MIS-C. In a Thursday statement to health providers, the CDC said it is unknown whether the syndrome affects only children.

Box said children showing signs of the disease would likely be cared for in the state's largest children's hospitals in central Indiana.

She didn't comment on whether the emergence of the disease would impact the state's decision on when, and under what conditions, to open schools. While universities remain split on the decision to offer in-person instruction for students in the fall, the state's schools haven't reported their plans for reopening.

"We will be working with the department of education this week, specifically on their goals and desires as far as opening school back up," Box said.

The MIS-C case comes as Indiana expands contact tracing related to the coronavirus. The state paid $43 million in a contract for 500 call center employees to identify and contact close associates of reported cases and recommend self-quarantining.

After starting last week with 21 counties where 56% of the state's coronavirus cases have been diagnosed, on Monday tracers expanded their efforts to all 92 counties.

Box said nearly 3,000 calls went out last week and that the state would hire more contact tracers as needed.

"If you get a text, if you get an email from the Indiana State Health Department, and you get a call, please call us back and please answer your phone," Box said. "That's how we're going to be able to do this more efficiently and most safely."

Much of the state is slated to enter the third phase of reopening under Gov. Eric Holcomb's plan next week. But the governor said Monday that he would edit his executive order and release updates by the end of the week.