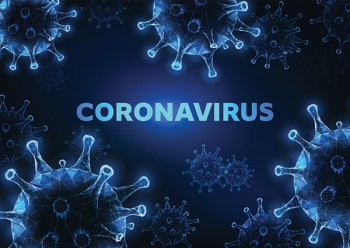 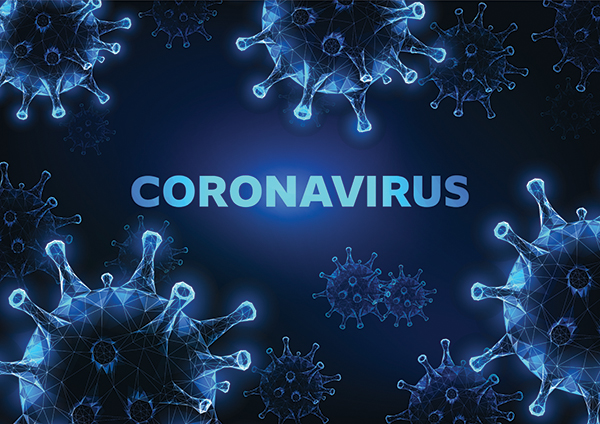 INDIANAPOLIS — Data from various states, including Indiana, show that black Americans are dying from COVID-19 at a disproportionate rate.

Kristina Box, the state health commissioner, warns that the numbers don't tell a complete story. Race, she said, has not been identified in 19% of cases where Hoosiers have tested positive for the coronavirus.

Box noted that early statistics on the percentage of black Hoosiers contracting and dying from the coronavirus "mirror" their high risks of diabetes and heart disease.

To get a fully accurate racial and ethnic breakdown, the state will have to review every case and cross match each with data from other government departments, such as Medicaid and the Bureau of Motor Vehicles.

"We're going after that data," Box said. "The more that we know, the more that informs us on how to address this issue, whether it be disparity or inequity."
HEALTH DISPARITIES

Indiana ranks near the bottom among states, they say, for investment in efforts to battle smoking, poor diet and other dangerous health behaviors. Simultaneously, the state has among the highest rates of lung cancer, obesity and other life-threatening health outcomes.

"The reality is that minority and low-income communities will likely bear the brunt of this disease, both in terms of health and economics," Myers, a former state health commissioner, said in an emailed release. "The coronavirus outbreak is just the latest evidence that Indiana does not spend enough on public health, and in particular, the public health issues that disproportionately impact communities of color."

Indiana has one of the highest maternal mortality rates in the country, as well as a high infant mortality rate, with black Hoosiers dying at faster rates.

State data from the last decade show that black Hoosiers have higher rates of smoking, obesity, diabetes and various other health complications that put people at a greater risk of dying from COVID-19.

Because of that, Box said, the difference doesn't surprise her.

"Yes, I expected the number of African-American deaths to be a higher percentage than the number of African Americans represented in our state population overall," Box said. "That's what every other state has seen, and that is because they have a higher incidence, as mentioned, (of) some of those (conditions) that are more likely to contribute to a death from COVID-19."
TASK FORCE REQUEST

Black people across the country suffer more from poverty, lack of quality healthcare, pollution and food deserts, all of which contribute to health disparities.

Rep. Robin Shackleford, chair of the Indiana Black Legislative Caucus, noted these issues, and more, in a letter to Box and Holcomb, outlining the problems and solutions from the caucus' perspective.

"We've already had health disparities before with these chronic illnesses," Shackleford, D-Indianapolis, said in a virtual press conference. "But now, in a time that we are in a severe health crisis, I think the government will be more apt to say, 'Maybe we do need more funding for public health. Maybe we do need to start collecting racial data at all times.'"

Short-term priorities for the caucus include creating a disparity task force, establishing COVID-19 testing in black neighborhoods and ensuring that workers deemed "essential" by government directives during the COVID-19 crisis have the right to sick leave and hazard pay.

Shackleford noted that, according to the U.S. Department of Labor, black Americans are more likely to work in the hospitality sector -- as hotel workers and food service employees, for example -- and many employees in the sector are deemed essential.

Many of these workers don't have guaranteed sick leave or hazard pay but work in potentially dangerous and public positions.

"Low-wage workers are not ... only contracting the virus at higher rates, but they are also exposing others because they may come to work sick or they go home sick," Shackleford said. "Most cannot afford to miss a day at work (to access medical care)."

Additionally, the caucus advocates for a specific media message for black Hoosiers, using organizations such as black churches to help overcome the long-standing distrust of healthcare systems.

"A lot of our African Americans are in neighborhoods (where) they're not taking the stay-at-home (order) seriously," Shackleford said. "I think they really need a message geared towards them ... emphasizing that they need to stay at home and how dangerous it is."

Gov. Eric Holcomb noted Tuesday that the state already has a task force dedicated to mitigating the effects of the coronavirus; however, the governor added he would work with the black caucus.

"We want more information, not less, and we'll continue to get at every area of inequality or disparity. ... We have to work together to do that," Holcomb said.
DISPARITY ORIGINS

Exacerbating these disparities, state Rep. Greg Porter stressed, black distrust of the healthcare system has roots in the racial bias of some health care workers and the historic mistreatment of African-American patients.

Historic mistreatment includes experiments on Tuskegee airmen, eugenics-driven practices and forced sterilizations. Implicit racial bias could mean giving black patients smaller doses for similar pain or not believing their symptoms, according to studies from the U.S. National Library of Medicine and National Institutes of Health.

"We can't continue on the same course that we've done over the last 10, 12 years," said Porter, an Indianapolis Democrat who is a member of the black caucus.

"There must be a commitment to have people understand racism is the root cause of racial health disparities," Harris, D-East Chicago, said. "We will work on legislation to declare racism a public health crisis."

Shackleford said that all Indiana residents would benefit from legislation improving the health of black Hoosiers.

"These issues are very cyclical, and a colorblind approach cannot bring up equity when both the healthcare system and the structural conditions that it works in are so unequal," she said. "Focusing on the most oppressed and vulnerable among us creates a pathway towards health equity that will help all Hoosiers beat this pandemic."
HOPE FOR IMPROVEMENT

Shackleford seemed hopeful that new attention could bring health care reform, despite the legislature's repeated failures to pass measures, such as lowering insulin prices and workplace accommodations for pregnant Hoosiers. Legislation to accomplish both failed in the 2020 General Assembly.

"We are in an unprecedented time here. Our state has never been affected like it has been affected with this pandemic," Shacklefod said. "That usually opens up people's minds."

"All of those are directed and trying to make sure that we are covering this disparate population," Box said.

Harris, meanwhile, contends that programs designed to help black Hoosiers would benefit most Hoosiers, regardless of race, during the pandemic.

"The more we can do to slow it down, the better it is for everybody," he said. "It's not just that we're focusing on black people with this, but this is something that will affect everyone — it doesn't matter what race you are."